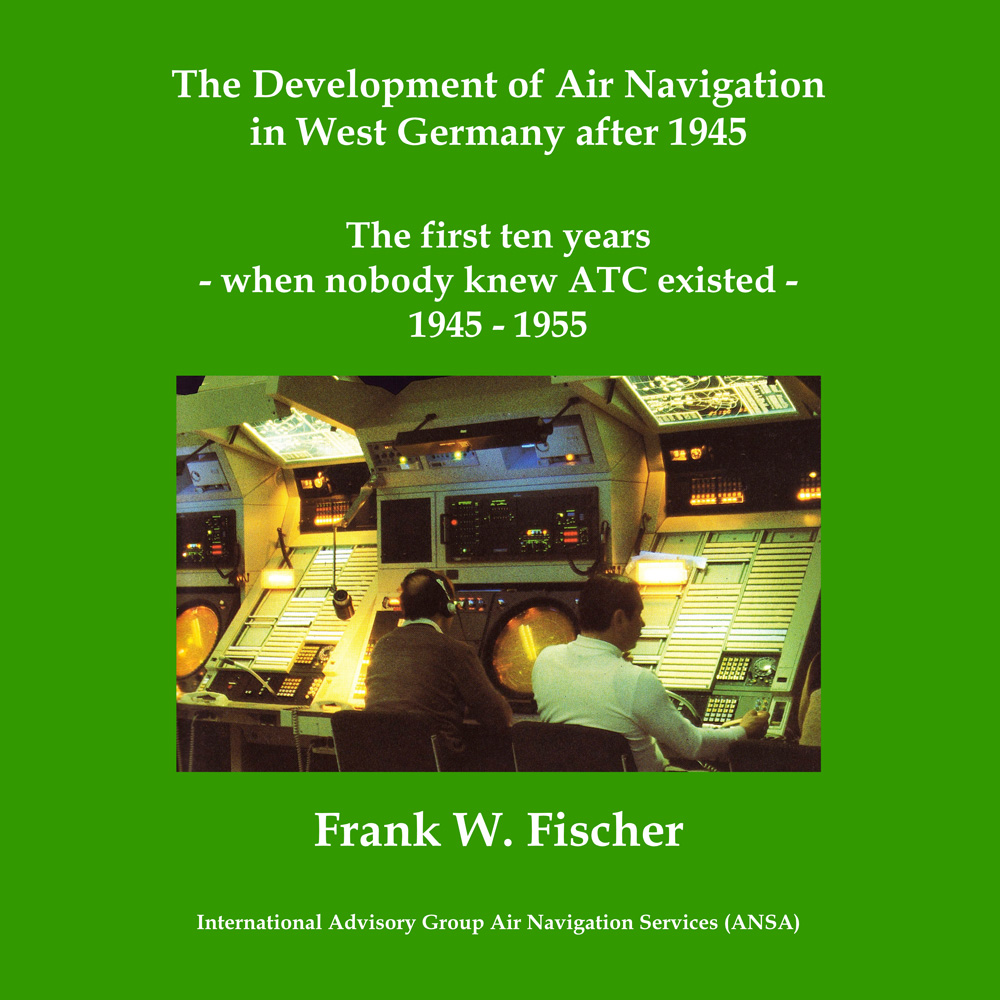 The Development of Air Navigation in West Germany after 1945: The first ten years - when nobody knew Air Traffic Control (ATC) existed

This documentation about the development of air navigation in West Germany after 1945 explains the continuation in the further development of the establishment of military tactical air navigation services units beginning under the military governments of the victorious powers and the succeeding allied occupation forces in Germany. This transportation service of the first decade after the end of the war constitutes the cradle of modern european air traffic control (ATC) as the major part of the overall air navigation services system. It closes with the partial reconstitution of air sovereignty in West Germany (FRG) in 1955 and the end of the supervision on the re-established german federal air navigation system administration (BFS) by the Allied Civil Aviation Board - CAB of HICOM by mid 1956.

This book is available in two print versions: On the one hand, a documentation in colour printing is available, which is primarily aimed at the specialist public. On the other hand, there is a printing variant with the same content, which has been produced in grayscale.