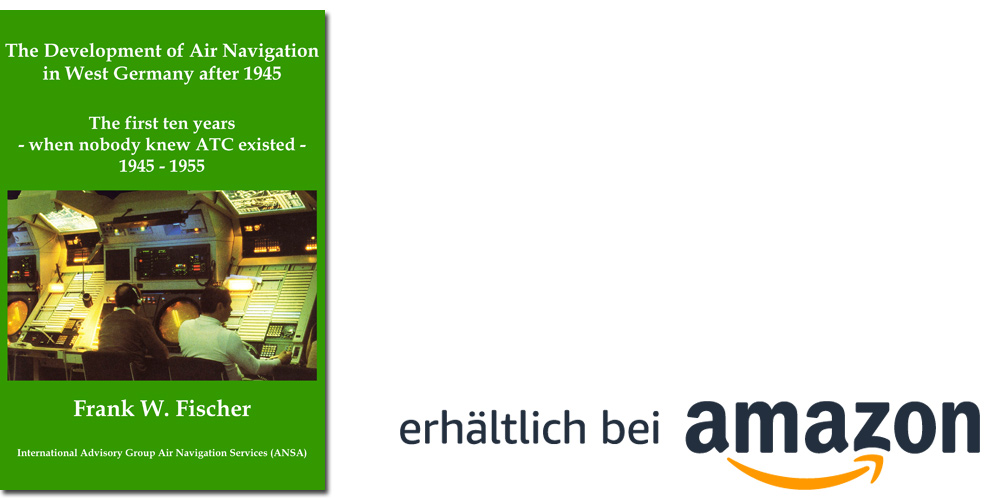 Air Navigation Operations by the Victorious Powers and BFS

With reference to the performance of the air navigation services in general and especially so of the air traffic services one must differentiate between the first years after the Berlin airlift and until the implementation of the BFS (1949-1953), and the operations of BFS and the occupation, respectively stationary forces as of 1953. In parallel hereto NATO provides the air defense services with its ATAF units.

The very first years until the begin of the airlift did not demand great effort of the military air traffic services since the combat units had soon been relocated into their respective home countries. And, since ICAO had not become active yet, common binding rules, procedures and regulations did not exist as yet. The air navigation services of the occupation forces accommodated themselves in their respective zones of Germany in accordance with their own national regulations. The US with its flying units of the army and air force followed the meanwhile implemented procedures for movement control of non-tactical flights - ANC-PCAT ATC regulations - and began immediately with the establishment of controlled areas within their zonal airspace.

The British ATS units of the RAF followed the rules and procedures of the then current ATC regulations of the AP-3024 manual, which differed from the American principle in considering the use and participation of the ATS during flight. For this reason the RAF left all of their zonal airspace in the status of uncontrolled airspace. The British air code considered the ATS as pure support services, which a pilot requested solely based on his own decision. It was up to him to decide on using separation services or not, while flying in advisory airspace and along advisory routes, wherever these had been already established.

France had not participated in the development on international air navigation during the years of the war. And since the ATS in France directly after the war were performed mainly by american AACS units, such as partly also in the UK, Belgium, Austria and Italy, France in its zone also left uncontrolled airspace continue to exist. France safeguarded their few flights out of France into the french zone of Germany and beyond into the french zone of Austria by means of navigation, weather and traffic information as provided by the flight information centre (FIC) at Strasbourg and local ATS units like Friedrichshafen.